Limited Liability for Owners of Corporations and LLC’s: What Liabilities and What Limits?

One of the principal motivations for operating a business as a corporation or a limited liability company (“LLC”) is that, by law,[1] doing so will generally shield the owners of the business from becoming personally responsible for most liabilities incurred by the business.  Thus, while a creditor of a corporation or an LLC can obtain a court order seizing assets owned by the company itself (such as the company’s inventory, equipment, accounts receivable and the cash in the company’s bank accounts) in order to satisfy a liability of the company to that creditor, creditors generally cannot seize assets that belong to the company’s owners (such as their homes and cars and the cash in their personal bank accounts).  In contrast, the owners of a company operated as a sole proprietorship or a general partnership do not have this protection, meaning that creditors of the business can potentially seize both the assets of the business and the owners’ personal assets to satisfy a liability of the business.

From this point forward, for convenience, this article will use the term “company” to refer to both corporations and LLC’s.

From what Liabilities are Owners Shielded?

Subject to the exceptions discussed below, the owners of a company are not personally liable for either the commercial liabilities or tort liabilities of the company, and their personal assets may not be seized to satisfy those liabilities.

To What Extent is an Owner’s Liability Limited?

As noted above, the owners of a company are generally not personally liable for either the commercial liabilities or tort liabilities of the company, and their personal assets may not be seized to satisfy those liabilities.  However, there are a number of exceptions to this rule:

The ultimate decision as to whether or at what point a small business would genuinely benefit from the limited liability afforded by a corporation or an LLC necessarily rests upon the owners’ assessment as to what potential liabilities the company has, and the extent to which the creation of a corporation or an LLC would actually insulate the owners from personal responsibility for those particular liabilities.  These are some relevant considerations –

The experienced attorneys of Riley Bennett Egloff, LLP are available to further explain the advantages and limitations of corporations, limited liability companies and other forms of business entities, and to assist business owners in choosing the most appropriate form of entity for their respective businesses. 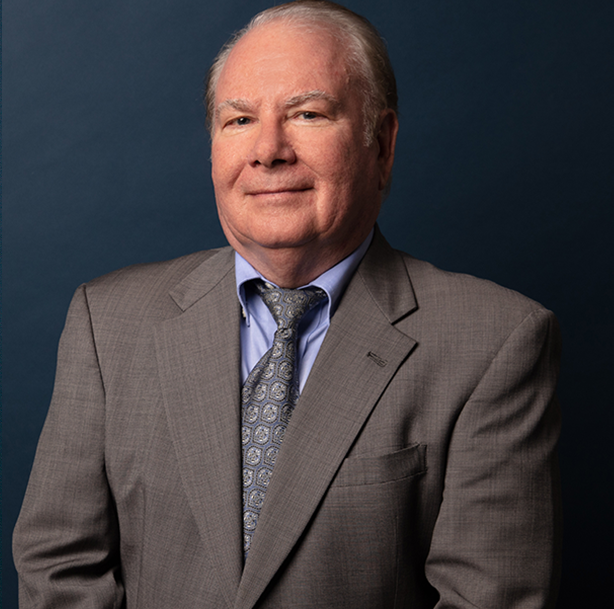 John Egloff serves as trusted legal counsel for scores of local, regional and national businesses, providing a full range of legal services with respect to their operational and transactional needs. John’s more than 30 years of experience as a business attorney includes the formation, acquisition, sale and merger of business entities large and small, and the negotiation, drafting and/or review of virtually every type of business agreement and business-related documentation, including real estate and equipment leases and purchase agreements; financing documents (loan agreements, notes and mortgages); private placement memoranda; employment agreements (including non-competition agreements); licensing and franchise agreements; dealership and distributorship agreements; and routine customer and vendor documents (such as purchase order forms and warranty documentation).

John has served as the Firm’s managing partner and has continued to serve on the Firm’s Management Committee.

Permissions: You are permitted to reproduce this material in any format, provided that you do not alter the content in any way and do not charge a fee beyond the cost of reproduction. Please include the following statement on any distributed copy:  “By John L. Egloff © Riley Bennett Egloff LLP – Indianapolis, Indiana. www.rbelaw.com”