(a) This section applies to all persons regardless of minority or other legal disability, except as provided in subsection (c).

(b) A claim, whether in contract or tort, may not be brought against a health care provider based upon a professional service or health care that was provided or that should have been provided unless the claim is filed within two (2) years after the date of the alleged act, omission, or neglect, except that a minor less than six (6) years of age has until the minor’s eighth birthday to file.

(c) If a patient meets the criteria stated in IC 34-18-8-6(c) [claims not greater than $15,000], the applicable limitations period is equal to the period that would otherwise apply to the patient under subsection (b) plus one hundred eighty (180) days.

Ind. Code §34-18-7-1.  This law is an “occurrence-based” statute of limitations, “meaning that an action for medical malpractice generally must be filed within two years from the date the alleged negligent act occurred rather than from the date it was discovered.”[2] While the Indiana Supreme Court has upheld “the facial constitutionality” of Ind. Code §34-18-7-1, it has also held that if an act of malpractice and resulting injury cannot be discovered during the limitations period given the nature of the asserted malpractice and the medical condition, the occurrence-based statute of limitations cannot be enforced “without doing violence to the Indiana Constitution.”[3]

Since Van Dusen and Martin, Indiana appellate courts have grappled with the application of the Act’s statute of limitations under numerous factual scenarios and have attempted to provide some guidance for determining the deadline for filing a malpractice claim.  In 2008, the Indiana Supreme Court recognized the difficulty of uniformly applying Ind. Code §34-18-7-1, because medical malpractice claims may be asserted in a variety of contexts including, among others:  failure to diagnose an unknown progressive condition such as cancer; failure to arrest or cure a known progressive condition such as a degenerative eye condition; or substandard treatment such as surgery on the wrong limb.[4]  Similarly, the circumstances alerting the patient to the injury or potential of malpractice can vary widely.[5] Thus, when considering whether the Act’s statute of limitations may constitutionally bar a malpractice claim, a court must first “determine the date the alleged malpractice occurred and determine the discovery date [trigger date]—the date when the patient discovered the alleged malpractice and resulting injury, or possessed enough information that would have led a reasonably diligent person to make such discovery.”[6]

Defining the Date of “Occurrence” of Malpractice

As noted above, in some circumstances, such as where the physician operates on the wrong limb, the date of the occurrence of malpractice is obvious.  However, where the care at issue is not confined to a single act or physician-patient encounter, the date of occurrence may not be as obvious.  Indiana appellate courts have held that in situations where an entire course of conduct combines to produce an injury, the conduct may constitute a continuing wrong so as to delay the running of the statute of limitations.[7] That is, the statute of limitations is tolled “so that it does not commence running until the wrongful act ceases.”[8]  This so called “doctrine of continuing wrong” is not an equitable doctrine but, rather, is a legal concept used to define when an act, omission or neglect [i.e. the “occurrence”] took place.[9]  While plaintiffs have frequently attempted to invoke the doctrine of continuing wrong to extend the occurrence based statute of limitations, appellate courts apply the doctrine narrowly.[10] For instance, “the prescription of medicine constitutes a single act of malpractice and not an entire course of conduct, such that the doctrine of continuing wrong does not apply.”[11]  When the alleged continuing wrong is a failure to diagnose, the omission cannot extend beyond the time the physician last had opportunity to diagnosis and treat.[12] Nevertheless, patients may not sit idly by after discovering facts that alert them that they may have a cause of action, and the doctrine of continuing wrong will not prevent the statute of limitations from beginning to run when a patient learns of facts which should lead to the discovery of a cause of action even if the physician-patient relationship continues beyond that point.[13]

The two year occurrence based statute of limitations can also be tolled by the equitable doctrine of fraudulent concealment.[14]  There are two types of fraudulent concealment: active and passive.[15]  Passive concealment occurs when the physician fails to disclose that which he knows, or in the exercise of reasonable care, should have known.[16]  Active concealment involves affirmative acts of concealment intended to mislead or hinder the patient from obtaining information concerning the malpractice.  There must be some affirmative act which amounts to more than passive silence.[17]  The principal significance of the distinction between the two branches of the fraudulent concealment doctrine, active and passive, lies in the different points in time at which a patient must commence a malpractice action.[18]  When the concealment is passive, a patient’s duty of due diligence in filing a claim is triggered by the termination of the physician-patient relationship or by the actual discovery or reasonable opportunity to discover the malpractice, whichever occurs first.  When the concealment is active, patient’s duty of due diligence in filing a claim does not commence until such actual or reasonably possible discovery of the malpractice.[19]

Finally, in “limited circumstances,” the physical incapacity of the patient can constitute yet a third ground for tolling the limitations period.[20]

The length of time within which a claim must be filed after a “trigger date” varies with the circumstances:

But what is the “trigger date”?  The trigger date is the time when a patient either knows of the malpractice and the resulting injury or learns of facts that, in the exercise of reasonable diligence, should lead to the discovery of the malpractice and resulting injury.[22]  Reasonable diligence in the context of discovering medical malpractice claims requires a patient to take action if he or she knows of both the injury and/or disease and the treatment that either caused or failed to identify or improve it.[23] A patient’s “lay suspicion” that there may have been malpractice is generally not sufficient to trigger the two-year period.[24] However, when it is undisputed that a patient’s doctor has expressly informed a patient that he has a specific injury and that there is a reasonable possibility, if not a probability, that the specific injury was caused by a specific act at a specific time, then a patient is generally deemed to have sufficient facts to require him to seek promptly any additional medical or legal advice needed to resolve any remaining uncertainty or confusion he may have regarding the cause of his injury and any legal recourse he may have.[25] An unexplained failure to do so does not excuse a failure to timely file a claim.[26] Also, neither inconvenience nor difficulty in proceeding is enough to toll the statute, if diligence would lead to the discovery of facts giving rise to the claim.[27]

Application of Law to Facts:

Putting the law into context, below are brief summaries of various factual scenarios presented to and considered by Indiana appellate courts in determining whether a proposed complaint was timely filed under Indiana’s occurrence based statute of limitations.

This article is not intended to be an exhaustive review and analysis of case law in which Indiana Courts have reviewed and interpreted the Medical Malpractice Act’s occurrence based statute of limitations.  Instead, the goal of this article is to demonstrate that the timeliness of a proposed complaint is not always as obvious as it may appear at first blush and potential statute of limitations defenses should be routinely considered. 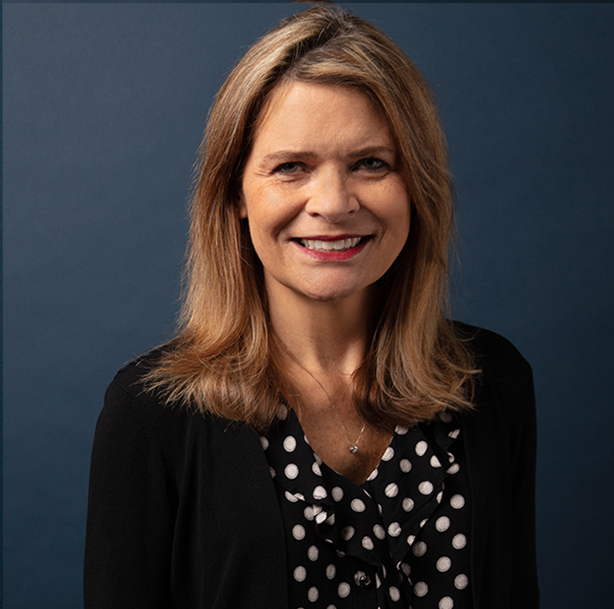 Permissions: You are permitted to reproduce this material in any format, provided that you do not alter the content in any way and do not charge a fee beyond the cost of reproduction. Please include the following statement on any distributed copy:  “By Laura K. Binford© Riley Bennett Egloff LLP – Indianapolis, Indiana. www.rbelaw.com”