The “Long Arm” of the Law, or How to Pull Out-of-State Opponents into Court

In particular, Indiana has what is known as a “long-arm” rule which allows an Indiana court to exercise power (also known as exercising jurisdiction) over an out-of-state defendant.  This rule plays hand-in-hand with the Due Process Clause of the Fourteenth Amendment to the United States Constitution, which prohibits any state from depriving any person (including a corporation) from any property (including money) “without due process of law.”  Courts have held that “due process” requires that, before a court may exercise jurisdiction over an out-of-state defendant, the defendant must have sufficient minimum contacts with the state so that it would not be unfair or unjust for the defendant to be sued in that state.

However, in Wolf’s Marine, Inc. v. Brar, 3 N.E.3d 12 (Ind. Ct. App. 2014), the Indiana Court of Appeals determined that personal jurisdiction did not exist, so the Indiana plaintiff could not sue the Michigan defendant in Indiana for property damage.  The only deliberate contacts the defendant had with Indiana were limited to general advertising, emailing a form contract to the plaintiff at the plaintiff’s request, and invoicing and receiving payment from the plaintiff.  No goods were delivered to or from Indiana, nor were any services performed in Indiana. 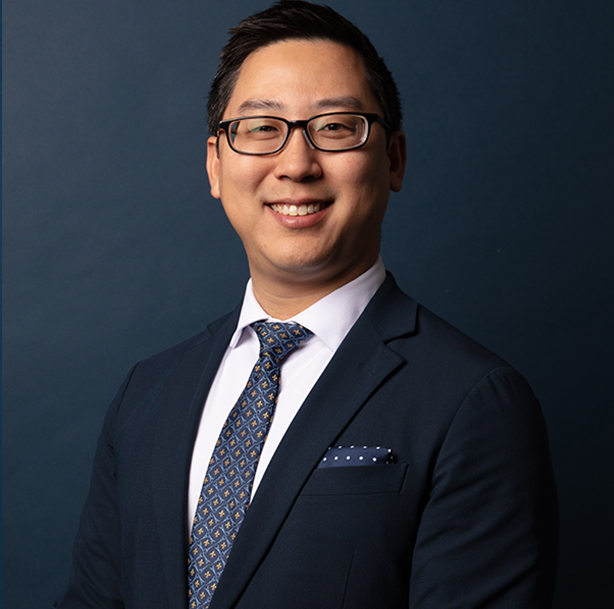 Justin is an experienced litigator who represents and advises business clients in many types of disputes in federal and state courts across Indiana. He regularly defends employers in lawsuits including wage and retaliation claims, trade secret and confidentiality claims, non-competition and non-solicitation covenants, and breach of contract claims. Additionally, Justin has experience in defending claims involving construction-related commercial property damage, products liability, insurance coverage, collections, and appeals, and he has served as local counsel in federal and state courts across Indiana. He defends employers before the Indiana Worker’s Compensation Board, and has experience in other business-related areas, including bank loan transactions, loan work-outs, and bankruptcy. He also has significant experience in discovery of electronically-stored information (“ESI”), and advises clients on how to maximize value and minimize expense.

Permissions: You are permitted to reproduce this material in any format, provided that you do not alter the content in any way and do not charge a fee beyond the cost of reproduction. Please include the following statement on any distributed copy:  “Justin O. Sorrell© Riley Bennett Egloff LLP – Indianapolis, Indiana. www.rbelaw.com”