The Indiana Court of Appeals recently published a decision that is instructive about noncompete agreements. In Zollinger v. Wagner-Meinert Eng’g, LLC, 146 N.E.3d 1160 (Ind. Ct. App., April 23, 2020), the court was faced with interpreting a combination of employment agreements and sale agreements that contained various restrictive covenants. It is one of the rare noncompete cases that does not contain the phrase: “Indiana courts are reluctant to enforce noncompete agreements because they constitute a restraint on trade.”

The scene is set

Wayne Zollinger worked for a mechanical contracting company. He became a vice president and part-owner of the company. A newly formed company bought the assets and business of Zollinger’s employer, and Zollinger received a hefty $1.8 million for his portion of the sale proceeds. Zollinger also acquired an ownership interest in the new company and served as its vice president of operations at a salary of $242,000 per year. Zollinger signed three agreements as part of these deals: 1) an asset purchase agreement governing the sale of his original employer to the new company; 2) an operating agreement as part of his ownership in the new company; and 3) an employment agreement as a condition of employment with the new company. The agreements contained noncompete and nonsolicit clauses.

The operating agreement kept Zollinger from engaging in specific activities for 42 months after termination of his employment. He could not have “any ownership interest in, work for, advise, or have any business connection or business relationship with any person or entity that competes with” the company. The second relevant provision provided that he could not “perform, in any capacity, activity related to management, product development, product processes and techniques, recruiting, sales or administration for any firm or business which is engaged in similar business as” the company “in the geographic area served by” the company.

The employment agreement kept him from competing with the company for two years. The term “compete” was defined as “to engage or seek to engage in activities the same as or substantially similar to the duties performed by [Zollinger] for [the company] during the 24 months preceding the termination of [Zollinger’s] employment … for a person or entity engaged in a business substantially similar to the business of” the company. It was limited to the “same geographic area” Zollinger worked in during his last two years with the  company.

A few years later, the majority member of the company bought out the other members, including Zollinger, who received over $1.3 million for his interest (at a profit to him of almost $1 million). As part of that sale, Zollinger was contractually bound to continue his employment and the earlier employment agreement was continued.

Three years later, Zollinger was terminated for submitting false expense reports. The company suspected that Zollinger was considering working for a competitor, but he advised the company that he did not anticipate having “conversation” with any of the company’s “customers.” Without awaiting further details, the company filed a declaratory judgment action against Zollinger. The company moved for summary judgement and was successful. The trial court ordered Zollinger to comply with the restrictions. After the summary judgment order, the company amended its complaint to add a claim of breach of contract because Zollinger was performing consulting work for a competitor. After a bench trial, the trial court concluded that Zollinger’s work for the competitor violated both the operating and the employment agreements. It entered an injunction requiring Zollinger to comply with the restrictions and ordered Zollinger to pay the company’s attorney fees and expenses. Zollinger appealed.

The Court of Appeals affirms

The court then cited Dicen v. New Sesco, Inc., 839 N.E.2d 684, 687 (Ind. 2005), for the proposition that “(c)ovenants not to compete are enforceable if they are reasonable.” The court reiterated the different standards by which covenants are reviewed. In typical employment contracts, the covenants are reviewed under a “skeptical” standard, but covenants that arise in relation to the sale of a business are subject to a more “liberal” standard. The court determined that the more liberal standard would be applied to Zollinger because the agreements were part of the sale of a business. The court appeared to be less persuaded by Zollinger’s arguments as a result of the significant amount of money he made, his long-standing ownership interests and his status as a “sophisticated  businessman.”

Having found the covenants to be reasonable, the court then analyzed whether they were enforceable against Zollinger. Zollinger argued there was no proof he had shared any confidential information with the competitor. That argument was dismissed because the operating agreement provided that he could not have ownership in, work for, advise or have any business connection or business relationship with a competitor. The court then went into a lengthy discussion of the similarities between the company and the competitor and the overlap of the work Zollinger performed for the two companies. There was a laundry list of activities that Zollinger performed for the competitor that he had previously performed for the company. Therefore, the trial court’s decision that Zollinger had violated the operating agreement and the employment agreement was affirmed. The trial court’s award of attorney fees also was affirmed, and the Court of Appeals awarded appellate attorney fees as a result of the appeal.

Although Zollinger has requested transfer to the Indiana Supreme Court (which had not issued its decision on transfer as of IL deadline), the lessons to be learned from the Zollinger case show the importance of the different standards that apply if the covenants are contained in an employment agreement as contrasted with a sale agreement. Even though Zollinger’s employment agreement was entered into separately, it was done so as part of an overall sale agreement. Thus, the more liberal standard applied.

The case demonstrates the importance of the former employee’s status with the employer asserting the noncompete agreement. Zollinger had made substantial sums of money both in his employment and with the sale of the company. He had “bargaining power” when it came to negotiating the agreements. As a result, the court demonstrated less sympathy for him.

Further, the case underlines how important it is to incorporate earlier covenants or create new ones when a business is being sold. Such agreements should reinforce or renew the restrictive covenants that existed with the prior employer.

More than anything else, the case shows that, under the appropriate circumstances, noncompete agreements can and will be enforced in Indiana.• 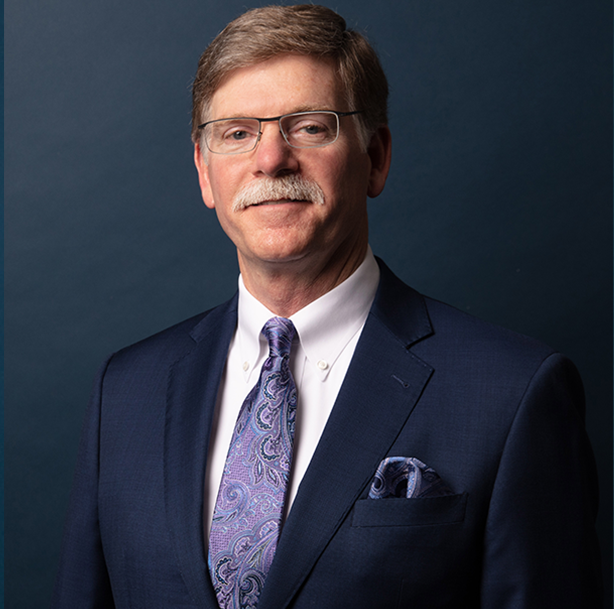