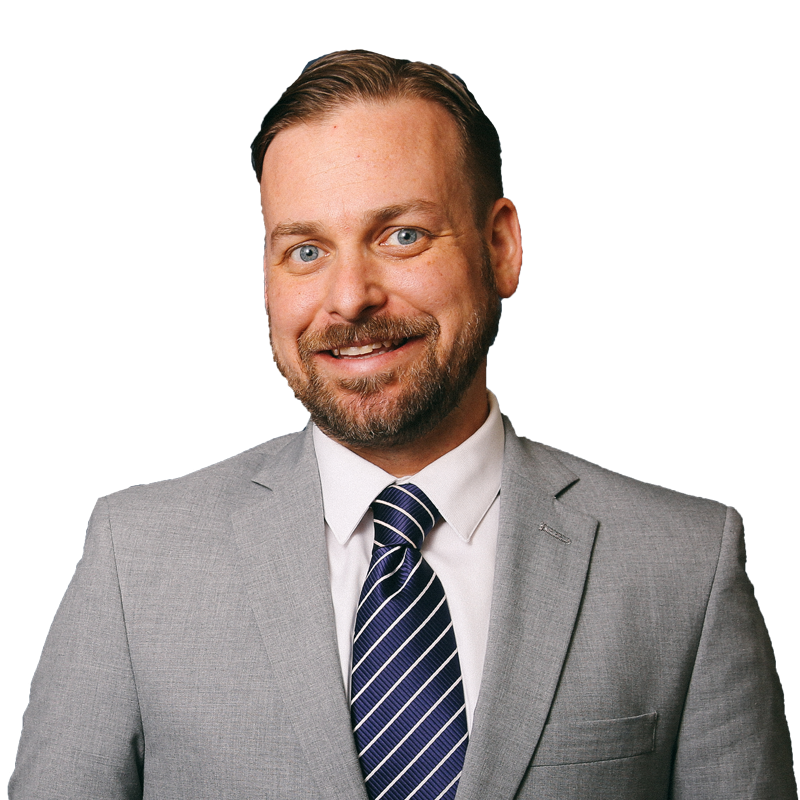 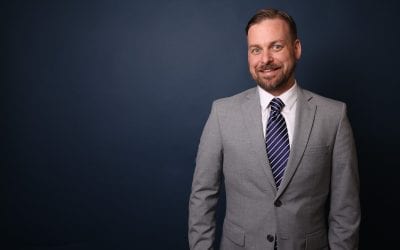 The First Five Things To Do After Being Sued

Receiving a summons or complaint in the mail can be nerve-racking and stressful. Whether you were recently involved in... 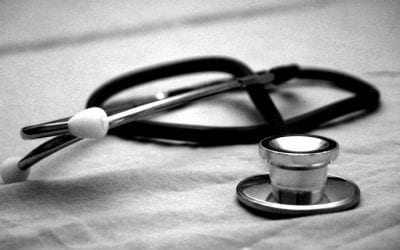 Electronic Medical Records (or EMRs) have been a thorn in the side of many health care providers for more than a... 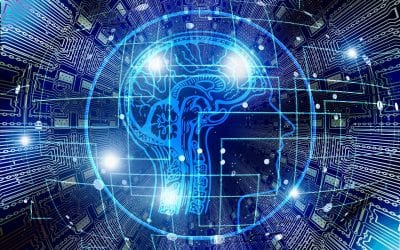 Artificial intelligence is not necessarily the same as automation. AI does not have a precise definition, but most... 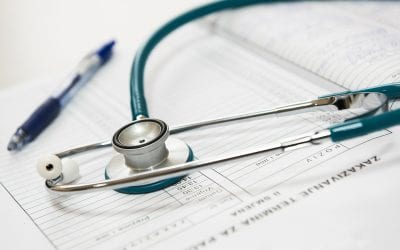 On March 13, 2018, the Indiana Governor signed House Bill 1119 into law after it was approved by unanimous votes in... 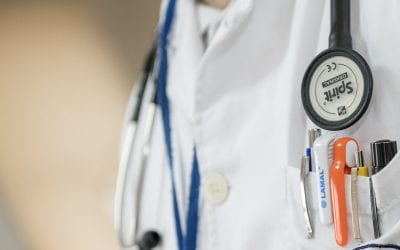 Ready or Not: Updates to Indiana’s Medical Malpractice Act Are Headed Your Way

In 2016, the Indiana legislature made significant changes to Indiana’s Medical Malpractice Act (“MMA”)   to take... 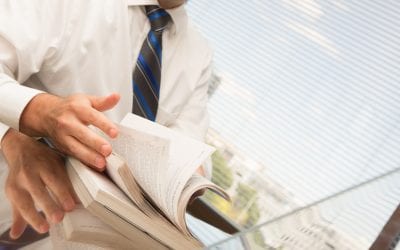 How to Avoid Liability for Being a Good Citizen

People say that no good deed goes unpunished.  Sometimes in our litigious society, this proverb becomes a reality....

Courtney and his wife are very involved in animal rescue. Courtney lives on a small farm in Mooresville, IN with 3 horses, 10 dogs, and 2 cats.

Indiana Paralegal Association – Board Member of the Year (2007)

Indiana University McKinney School of Law – Order of the Barristers (2013)